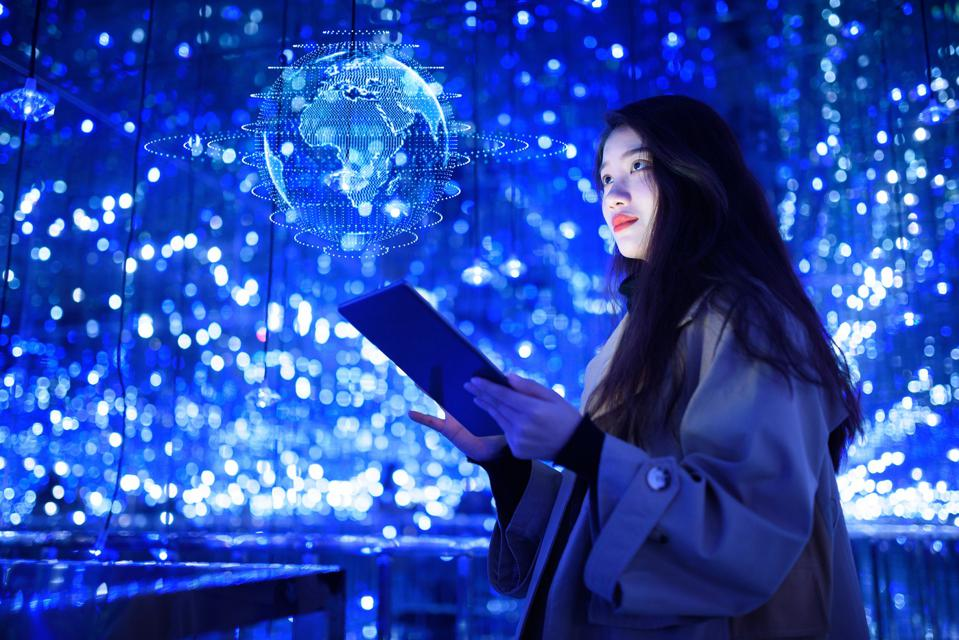 Spatial computing happens to be defined as human-machine interaction in which the computer keeps and manipulates referents to real objects and environments. It is a necessary component for making these computers more capable partners in your job and leisure. This thesis describes a series of experiments in the discipline as well as an examination of its fundamental properties. Read the below article on SCG.

What exactly is spatial computing?

Spatial computing happens to be a type of digital technology that interacts with us in places where you live, work, and play. A spatial computer, such as Magic Leap 1, understands its location in space. It makes use of a number of sensors and cameras to get an awareness of its surroundings as well as its user. This allows for immersive mixed-reality experiences that smoothly integrate the digital and real worlds.

In recent years, hardware development has sped to the point that there is a wide range of wearable Virtual Reality products are available. These range from theOculus Rift, high-end HTC Vive, and Samsung Gear VR to more affordable smartphone-mechanical headsets available at most of the major retailers.

Goggles and Glasses that can project data and two-dimensional pictures are more specialised than VR headsets. They are often intended for use in the workplace and in industrial settings. Vuzix Blade and Google Glass are fantastic examples, but with Magic Leap’s Lightwearof Microsoft and HoloLensprimed to reach mainstream consumers, AR wearables could soon overtake their larger, heavier VR counterparts.

A hybrid wearable is one that can successfully switch between VR and AR, ideally also include MR. Several tech behemoths are still working on developing a really versatile holistic pair of XR glasses. Apple, Google, Samsung, and Microsoft are likely to acquire start-ups, cherry-picking the best cutting-edge XR softwareand hardware until they can build affordable consumer-ready glasses that realise the hybrid dream. It isn’t decades away, but it hasn’t arrived yet.

How Have You Used Spatial Computing?

You’ve probably seen a photo or video of someone with dog ears and a nose, or perhaps digitally imposed virtual spectacles or a moustache. These so-called filters are made possible by spatial computing.You couldn’t connect with virtual home helperssuch asAlexa or use ride-sharing applications to get across the city if you didn’t have it. GPS also employs spatial computing to provide users with information about actual places.

The Real and the Digital Merge

In terms of business and industry applications, spatial-computing-powered solutions represent a great opportunity to combine VR and AR to help workers in a variety of professions perform better.

Consider being an electrician who can install an electrical installation with not touching a single cable. Or perhaps you are a manager who needs to train a new employee without putting in much effort or risking physical labour.

Adoption on a Large Scale

Until now, spatial technology has been a strong challenger in the tech sector; it will impact your future interactions with computers. But, if this is true, why hasn’t it been widely adopted by businesses and consumers in general? The problem is scalability.

When adopting these tools in a commercial context, there are numerous obstacles because introducing new things into well-established dynamics can frequently result in delays or utter failures. If this is true for integrating software and cloud solutions to a once physical dynamic, consider what it could be like for solutions that are a little more sophisticated, such as spatial computing.