Skip to content
Trending
Your Primer For Shaft Couplings Bearings
The simplest way the very best Carpet Cleaning Service
Social Media – A Effective Tool For Recruitment
10 Korean Outfits for Ladies for Cute Appearance
Battling and Creating Change – What Leaders Ought To Know
Home » What does a lump under the armpit mean?

What does a lump under the armpit mean? 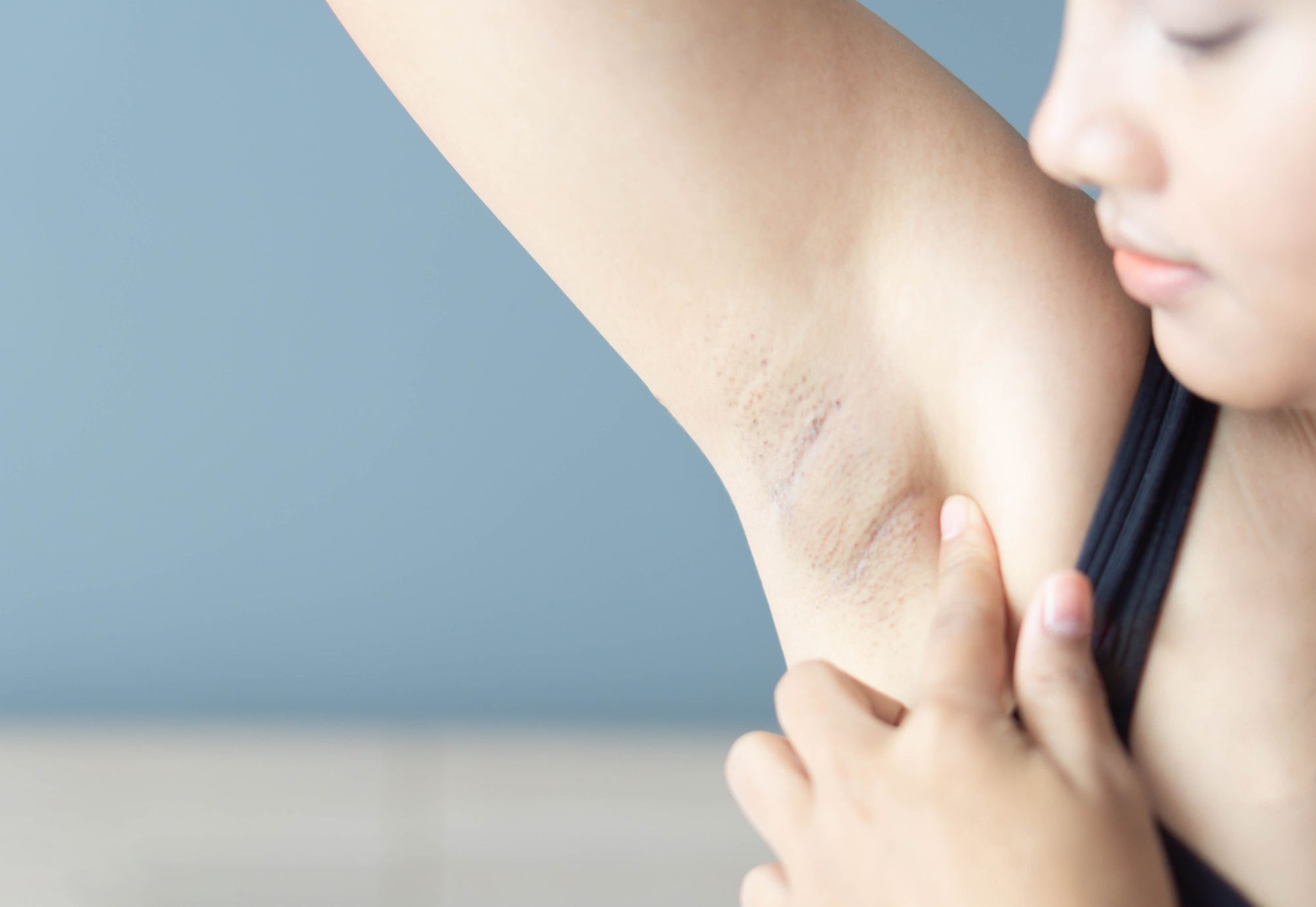 Lumps can exist on any part of the body and mostly are only noticed when it gets too big and visibly obvious. At times, it may be realised when someone is taking shower or really looking at themselves in the mirror and paying attention to any possible body changes. Hearing the word “lump”, may trigger us to think it is associated with some forms of cancer especially when linked to the upper body part. However, does a lump under the armpit really mean a potential cancer and the need to find a doctor?

Before going further, it would be nice to know more on structures available in the armpit area. Armpit is a small hollow formed in between the arm and the chest. Most people probably do not see any importance of having an armpit (and blame it for the foul body odour) but it plays a big role by the structure underneath it. There are a number of lymph nodes located in the armpit. These lymph nodes help filter foreign substances like cancer cells and infections by the immune cells contained in the lymph fluid. When a person faces a great infection or presence of cancerous cells, the lymph nodes become swollen and enlarged due to the high activity of the immune cells fighting in these conditions. Most often the formed lump is the enlargement of lymph nodes (lymphadenopathy).

Therefore, what does a lump under the armpit really mean? Is it that bad to just be presumed as a cancer state? Here is examples of health problems that can be suspected:

1-  Cancer– Yes, it can be due to the cancer cells. Fortunately, it is not the most common symptom presented in patients with cancer as lymphadenopathy only accounts for 1% of cancer cases. Common cancer includes lymphoma, leukaemia, metastatic cancer and head or neck cancers.

2-  Infections– It can be due to bacterial, viral and fungal infection affecting the chest, the respiratory (breathing) system and arm. Sexual transmitted diseases such as herpes and human immunodeficiency virus (HIV) may also cause lymphadenopathy beneath the armpit since it infects the whole-body system. Cat scratch disease may not cause any symptoms but a swollen lymph nodes can be an indicator for the ongoing infection. Endemic regions like India have a high number of lymphadenopathy due to tuberculosis and parasitic infections.

3-  Autoimmune diseases– This range of diseases cause excess accumulation of the white blood cells (lymphocytes) or inflammation of the lymph nodes, which results in lymphadenopathy. Examples of autoimmune diseases are systemic lupus erythematosus (SLE), sarcoidosis and rheumatoid arthritis.

4-  Skin disorder– Abscess (collected pus) can cause painful and big lump in the armpit. Typically, this is caused by shaving or antiperspirant uses. Initially, this started as red and tender bumps in the skin before developing into abscess. Puberty ages are most likely to get affected.

5-  Lipoma– Also known as fatty tumour, is not considered as cancer. Generally, it does not cause discomfort or symptoms but if it does, minor surgery or liposuction can help to remove it.

6-  Vaccination– Some vaccinations such as the COVID-19 vaccines can cause temporary lymphadenopathy post-injection.

Concisely, a lump under the armpit can mean a lot. It could be related to many health conditions and mostly are harmless. While it could go away on its own, it may take time and can be torturing when linked with pain. It can be a great concern if the person has a history of long-term infections and possibly leaning towards cancer or autoimmune conditions. Hence, it is better to be safe than sorry by making sure there is nothing serious going on by making a visit to the doctor.