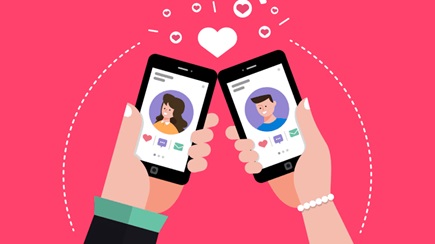 The COVID-19 pandemic changed just about everything about the way we work, live, and socialize. It should come as no surprise that it also has transformed the way we date.

For many people around the globe, finding love and romance has been more difficult than ever amidst lockdowns, travel restrictions, and general fear about contracting or spreading COVID-19.

But things are (slowly) changing. The world is opening up, vaccinations are rising, and it’s beginning to look like meeting up with a stranger you met on a smartphone app won’t seem as crazy as it would have just months ago.

One of the trends helping this phenomenon along? Vaccination status being incorporated into dating profiles.

Hinge, one of the top dating apps for smartphone users around the globe, recently allowed users to update their profile with their vaccination status– whether fully vaccinated, partially vaccinated, not vaccinated, or unwilling to share.

The result? Users who say they’re vaccinated get more matches— as many as 30% more. That’s no small figure.

Other apps that have implemented vaccination status include dating giant Tinder and the smaller Coffee Meets Bagel, a dating app based in San Francisco that says its users have become more cautious about meeting in-person and begun taking longer to meet up after matching with someone.

And while the pandemic and all that comes with it are new, dating and hookup apps have long been adapting to the way the world changes and is transformed. After all, even the biggest app designers in the world of smartphone dating have stated that their applications weren’t designed to change the world, just provide better tools to serve people who just want to meet and find romance.

“It’s not because of Tinder,” Sean Rad said in a recent interview. He’s a co-founder and former CEO of Tinder, and he’s not quick to take credit for the trends in dating that are happening today. He sees dating apps as a tool, and like any tool they should be adapted to the changing needs of the people that use them.

Rad had been ousted as CEO after he referred to Barry Diller, the head of Tinder’s parent company IAC, as a “dick.” He also drew a picture to illustrate. While it’s easy to see why he was ousted, women of the world can be thankful that Rad doesn’t send pictures of his penis out while operating on dating apps.

In the age of the pandemic, that means vaccination records. But Rad also began pioneering other features during his time as CEO, including features that have led to greater safety and security for users— not just when it comes to COVID-19, but personal safety generally. 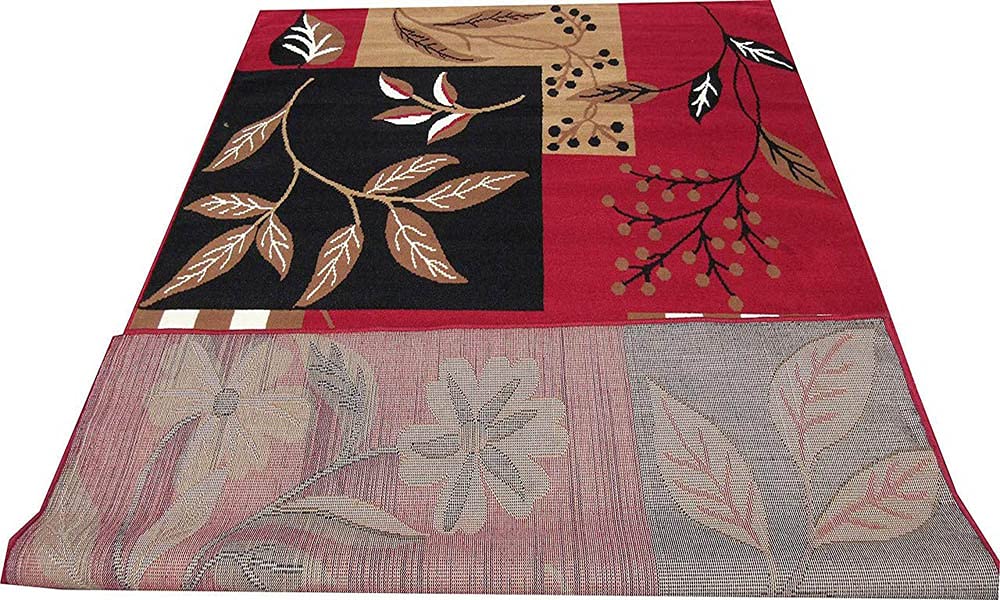 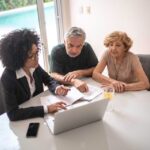