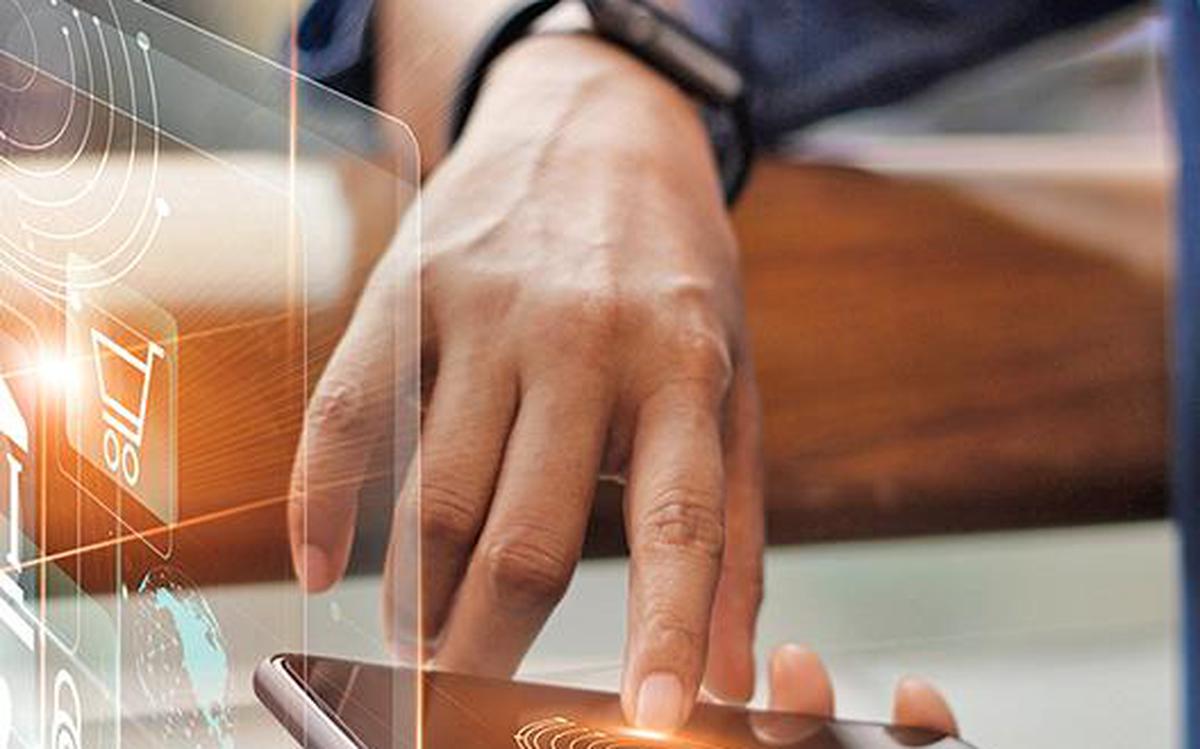 What is Neo Banking?

Neo-Banks are fast disrupting the FinTech world with their estimated valuation slated to generate over 394.6 billion USD by 2026. But what is a Neo-Bank?

The primary feature of a Neo Bank is that it is a Digital Bank. But aren’t most banks digital these days? Then why do we call it Neo Bank?

There is a clear distinction between traditional banks that offer digital services and a Neo-Bank. A bank that offers certain services digitally can be described as being phygital.

In contrast, Neo-Bank is a mobile-first firm that provides various financial services. However, all Neo-Banks have bank partners to provide licensed services as India is yet to roll out bank licenses to Neo-Banks.

At present, India has over 15 Neo-Banks some of which include Jupiter, Freo, and Niyo among others.

The Neo-Banks in India provide services like transfer of money, lending of money, investment services, and mobile financial solutions. These novel banks are capitalizing on a gap that traditional banks have struggled to fill: user experience.

The basic differences between Neo Banks and Traditional Banks can be summed up as follows.

Some of the basic benefits of Neo Banks include:

1. Does the RBI regulate Neo Banks?

No, Neo Banks are not regulated by the Reserve Bank of India. In fact, the Neo Banks usually tie up with regulated banks or financial firms like Innoviti to provide customer services.

2. Can Neo Banks give out loans?

3. Can you deposit money in a Neo Bank?

Neo Banks often do not have the full license to operate as a full-scale bank. Therefore they cannot accept deposits themselves.

Neo Banks is the digitized version of banking services. But most of the time, they do not have the full license to operate like a full-fledged bank. Therefore, Neo-Banks cannot replace the traditional banking system in India, at least not yet. Just as FinTech cannot completely replace traditional banks due to infrastructure limitations and poor rural penetration, we can easily give a decade or two before Neo-Banks stand to become preferred banks. But, with Innoviti, you will be able to take advantage of both Neo Banks and traditional banks.